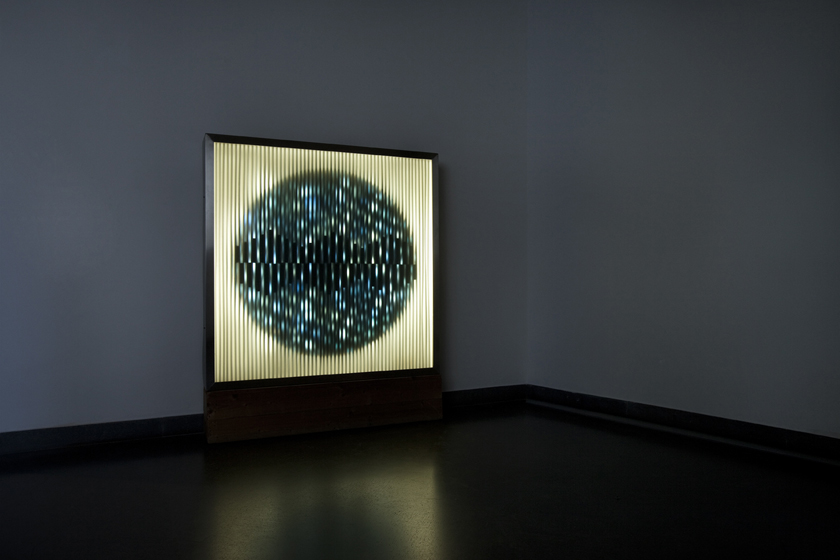 GAMeC
THE PRIVATE MUSEUM. The passion for contemporary art in the collections in Bergamo
06.10.2010 – 09.01.2011
Curated by Giacinto Di Pietrantonio and M. Cristina Rodeschini
Opening: 5 October 2010, 6:30pm
Dedicating an exhibition to contemporary art collecting in the city of Bergamo and its territory twenty years after the GAMeC opened means exploring the city’s ‘hidden potentials” and discovering its unexpected richness.In 1991, the year the Galleria d’Arte Moderna e Contemporanea opened, the town administration chose, upon the advice of the board of Directors of the Accademia Carrara, to express the city’s great involvement and interest in modern and contemporary art by inaugurating the GAMeC with the presentation of the show Collezione privata, Bergamo. Arte italiana del XX secolo, dedicated to the most important collections in Bergamo with works dating up to the end of the Seventies.

Further to the exhibition, some citizens of Bergamo – including Gianfranco Spajani and Gianfranco and Marta Stucchi – decided to donate the best works in their collections to the City of Bergamo and the Accademia Carrara for the Galleria d’Arte Moderna e Contemporanea, in the wake of the great tradition of patronage that is uniquely characteristic to the City of Bergamo, from the origins of the Accademia Carrara founded by Giacomo Carrara in 1796.

Art collecting, with special focus on contemporary works demonstrates the experimentation and research involved in the visual culture of our times.  The purpose of this exhibition ‘THE PRIVATE MUSEUM. The passion for contemporary art in the collections in Bergamo’ is to present to what extent and in what cultural direction the city has developed since 1991, through a selection of works of contemporary art bought by collectors of Bergamo throughout the course of their experience.

Academic research has shown that many collections have grown in the last twenty years, and that there has been significant growth in the number of new enthusiasts.

There are many reasons for collecting, Giacinto Di Pietrantonio reminds us in the exhibition catalogue: “Although contemporary art skeptics are quick to point out the economic factor, there are still other reasons for collecting, such as the fact that more and more people are realizing how much art is able to enrich their lives, or that the value of the work is not merely the result of its capacity to resist time, but also its ability to reflect contemporary reality; or else that art maintains the mind and the challenge to live the present that is also made of sensations drawn from the unconscious, which is sometimes tiresome, but true, and that a collection must be something more than the sum total in order to assume its own identity”.
Their research has led them to explore collecting ranging from Programmed and Kinetic Art to Arte Povera to Conceptual Art, from the Transavanguardia to Postmodernism with an international approach, and not excluding artists working in Bergamo.

As M. Cristina Rodeschini maintains in her text in the catalogue, “one of the criteria of the project has been to present structured collections in the show that are the fruit of personal taste, but above all a cultural passage that recognizes collecting as a constant research exercise. […] Bringing works together in order to give shape to a collection is an effort that requires in-depth awareness as well as the pleasure of allowing oneself to be surprised by the unexpected. The collections are gradually structured and they change: with each new work the relationships between all the others are recalibrated. They may also be transformed by partial alienations of the collections, in order to have the pleasure of initiating new experiences. Each collector seeks a way to keep the indissoluble couple of desire-possibility in a delicate balance. There are many reasons presiding over the choices and wealth remains among the differences once again.”
Giacinto Di Pietrantonio continues: “With the increased specialization of knowledge the artist is perceived as unique, art nonetheless remains an island of multidisciplinary aspects, while collecting — acquiring works — acts as a place for supporting Man’s complexity as witnessed by art.”

Bergamo is an important point of reference in the field of art collecting, in part because of the relationship that the public institutions have successfully woven with the city and that the Accademia Carrara and the GAMeC symbolize par excellence.

The contemporary art collections in the territory of Bergamo bring together many high quality works, in many cases veritable museum “pieces” that have never before been on public display, and this exhibition offers a unique opportunity to admire a heritage of about 200 works that are otherwise inaccessible.

Throughout the show, the collections will be the protagonists of the art scene as they will remain on display longer than the temporary exhibitions, although the latter, through their own displays, will also enrich the meaning and value of Bergamo’s collections.

Knowledge, which is settled by the production of a show such as this, is fundamentally important, both because it updates the museum as to the dynamics of taste in the cultural community within which it operates, and because it consolidates the indispensable dialogue between collectors and the museum, which has deeply established roots in Bergamo. 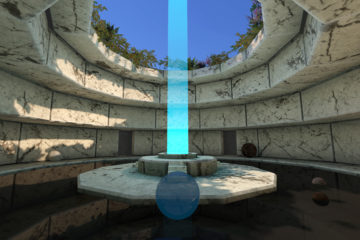