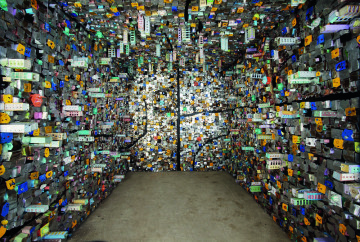 Text by Vittoria Biasi – translated by Salvatore Rollo.  All Texts are 1F mediaproject copyright. All Rights Reserved. INDIAN HIGHWAY September 22, 2011 – January 29, 2012 NATIONAL MUSEUM OF 21st– CENTURY ARTS – MAXXI, ROME www.fondazionemaxxi.it It has been a long wait and aroused curiosity into the western sensitivity 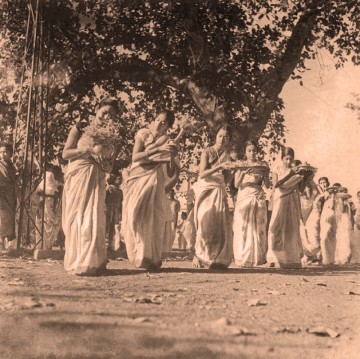 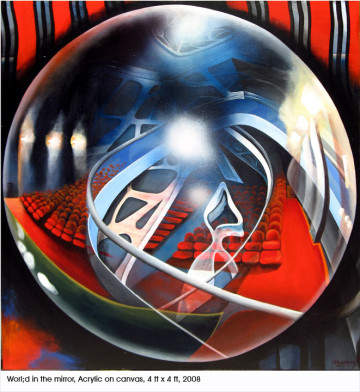 THE SECULAR ART OF INDIA The past in the present Text by Vittoria Biasi, freely based on La secolare arte indiana by Vittoria Biasi, published on Arte e Cronaca, quarterly review, Lecce (Italy), 2009. The East of West During 1983 Arturo Schwarz starts the series Oriental Art and Wisdom by

The Indian National Trust for Art and Cultural Heritage (INTACH) is the only nationwide, non-governmental, non-profit Indian organisation working for the spread of awareness and conservation of the nation’s culture and heritage — natural, living, tangible and intangible. It was founded it in 1984 with the initiative taken by Smt