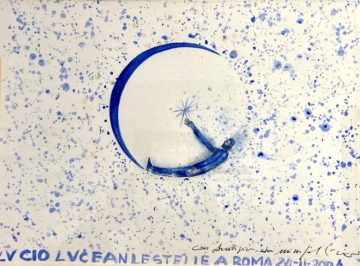 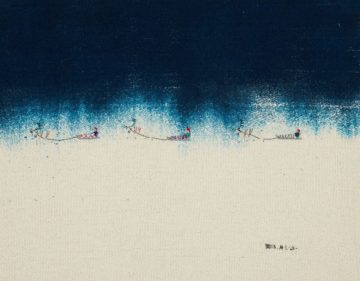 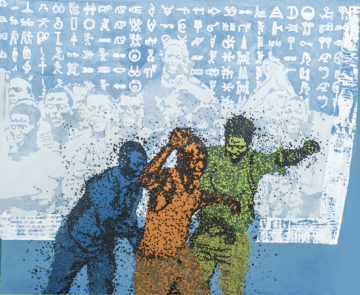 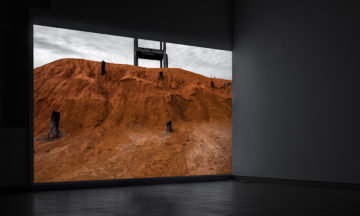 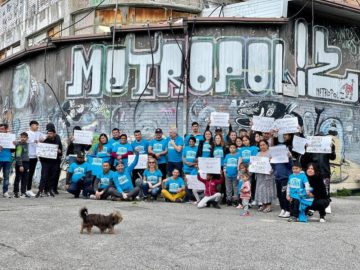 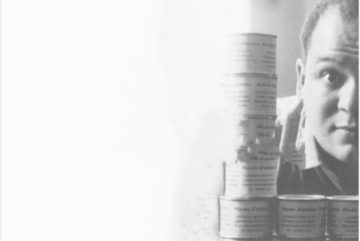 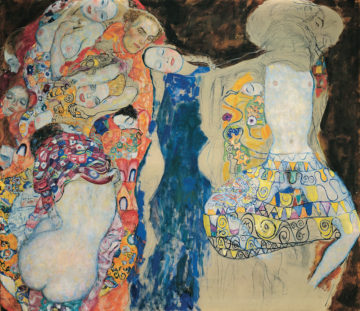 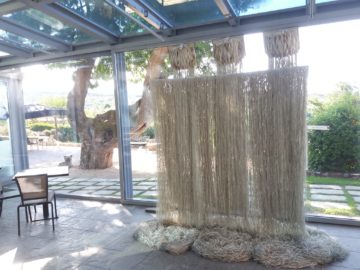 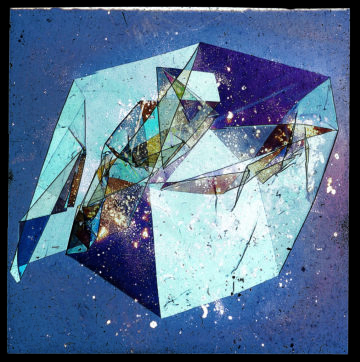 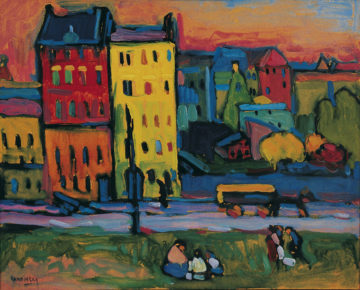 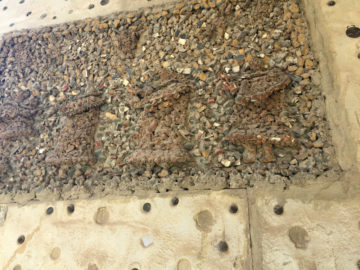 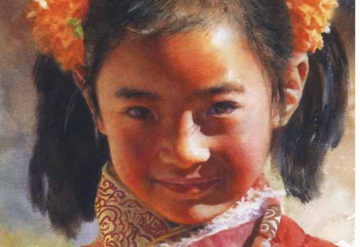 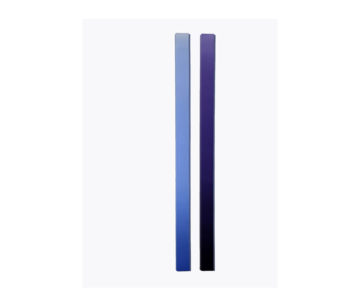 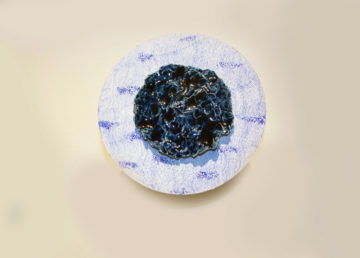 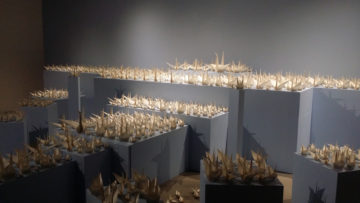 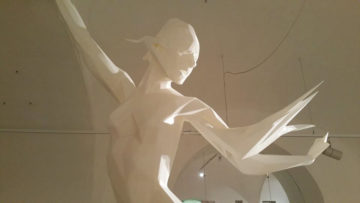 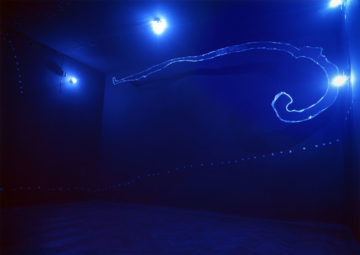 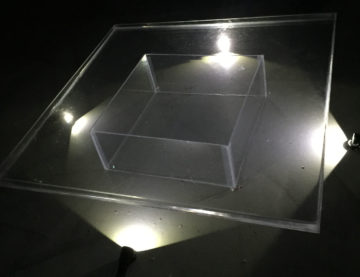 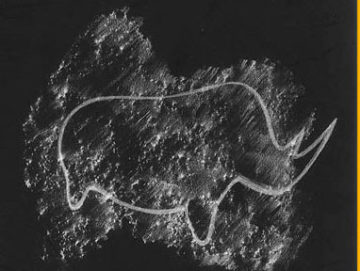 THE SUBSTANCE OF DRAWING – BJORN LAURSEN – ACCADEMIA OF DANIMARCA – ROME 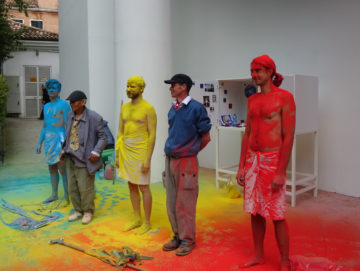 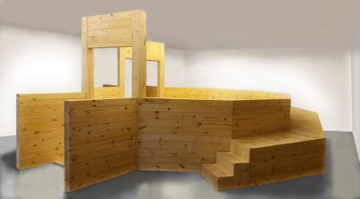 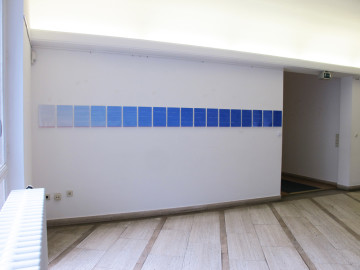 Understanding is not a problem of time and space: it depends on the maturity of the mind. What does it matter if one lives in the East or in the West? Ramana Maharshi Text by Vittoria Biasi … and then All became white! Leonardo da Vinci, with his anatomical study