Art Paris 2022 will return to its usual spring dates from 7 to 10 April 2022. Grand Palais Éphémère From 6 to 10 April 2022 Art Paris will bring together 130 galleries from some twenty countries. 93 exhibitors have already been selecting during the first selection committee last October, including new 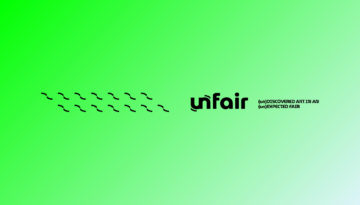 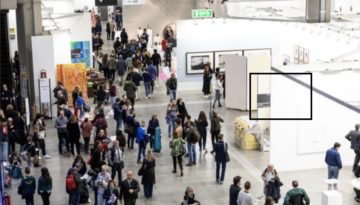 STARTING FROM OCTOBER, RICCIARDI WILL LEAD THR TWENTY- FIFTH EDITION OF MIART, SCHEDULED TO TAKE PLACE FROM THE 17 TO THE 19 OF SEPTEMBER 2021 Milan, 11 September 2020 – Nicola Ricciardi is miart’s new Artistic Director for 2021- 2023. Born in 1985, Ricciardi is a curator and contemporary art 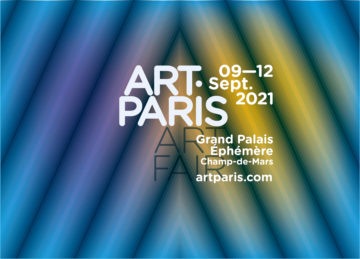 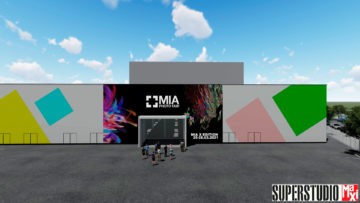 The X Edition postponed to 25 – 28 March 2021 @ the newly born location of SUPERSTUDIO MAXI After careful analysis of the current global spread of Covid-19, the organizers of MIA Photo Fair have decided to cancel the 2020 edition, initially scheduled for March and then postponed to September of 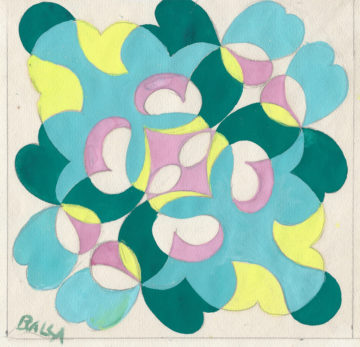 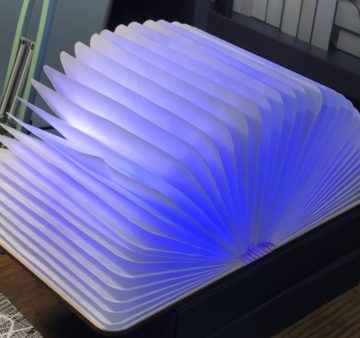 The 7th edition of MIA Photo Fair saw the participation of 80 galleries from 13 different countries. The fair includes many new features, including, for the first time ever, three theme projects focusing on two different geographical areas: Focus Brazil, curated by Denise Gadelha, Focus Principate of Asturias, curated by 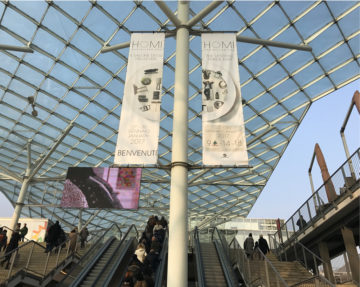 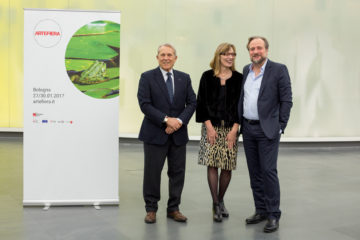 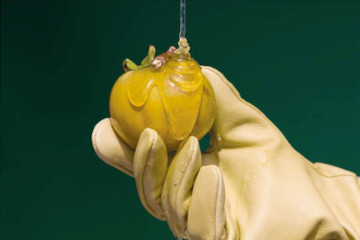 29th January– 1st February 2016, BolognaFiere ARTE FIERA is preparing a special edition to celebrate 40 years of the event, together with the city and Italy’s modern and contemporary art galleries. The exhibition is growing with an extra pavilion for art and photography. In tribute to the 40th anniversary will 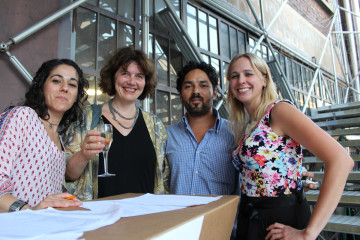 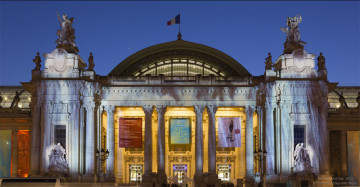 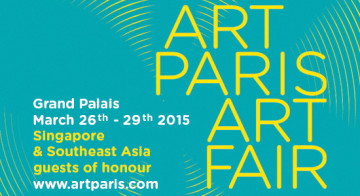 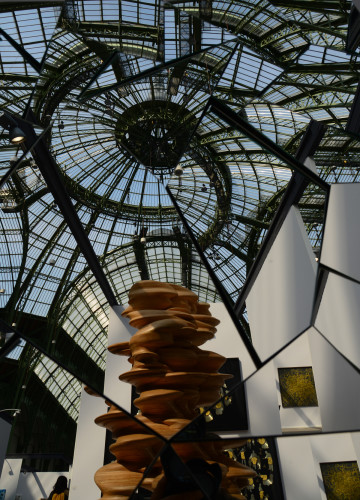 Art Paris Art Fair Grand Palais, 26 – 29 March 2015 Guests of Honour: Singapore and Southeast Asia www.artparis.com This year, 12 galleries make up the Promises sector dedicated to young galleries that are less than five years old and are taking part in the fair for the first time.

ART PARIS ART FAIR, MODERN + CONTEMPORARY ART+ DESIGN BUILDING ON THE SUCCESS OF THE 2013 EDITION, ART PARIS ART FAIR WILL BE HELD FROM 27TH TO 30TH MARCH AT THE GRAND PALAIS FOR THE 2014 EDITION WITH CHINA AS GUEST OF HONOUR http://artparis.fr/en/ Download: Art Fair Paris SECTEUR_GENERAL ART

DRAWING NOW PARIS – the contemporary drawing art Fair in Paris – is the first contemporary fair exclusively dedicated to drawing. For its 8th edition, the Fair settles in the heart of Paris, from Wednesday, March 26th to Sunday, March 30th 2014; at the new Carreau du Temple and the 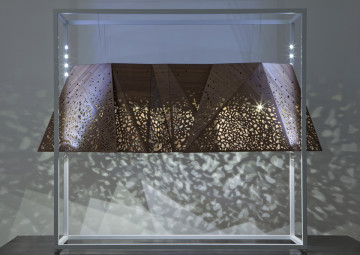