Working in video and performance, Meiro Koizumi (Gunma, Japan, b. 1976) has built a compelling body of work that deals with power dynamics on scales from the familial to the national, and examines questions of both political and psychological control. Implicating himself, his performers, and the viewer through choreographed emotional manipulations, the resulting work straddles the uncomfortable and indefinable line between the cruel and the comic.

His first solo museum presentation in the United States, Projects 99 will include a selection of earlier projects, as well as Defect in Vision (2011), Meiro’s most ambitious and accomplished project to date. Probing the idea of blindness—both philosophical and physical—the work is projected on two sides of a single screen so the viewer can never take in both views at the same time. The action follows two performers who repeatedly enact a domestic scene set during World War II. While set in the historical past, the scene’s portent of impending catastrophe has taken on a new relevance following the Fukushima nuclear disaster, in a work that is incisive, thought-provoking, and visually lush. Projects 99 is organized by Sarah Suzuki, Associate Curator, Department of Prints & Illustrated Books 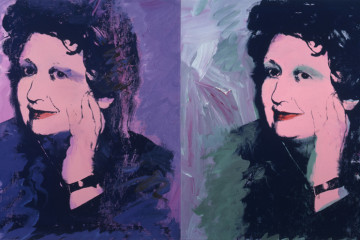 THE LEGACY OF RENOWNED GALLERIST AND COLLECTOR ILEANA SONNABEND – MOMA 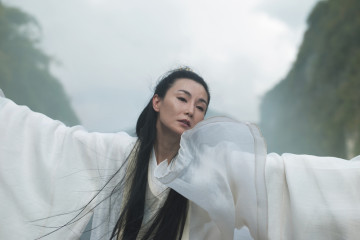 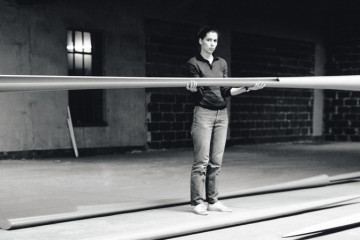 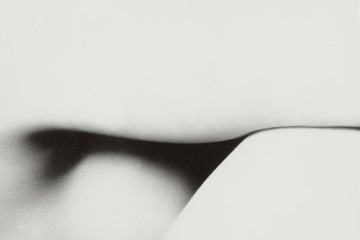 BILL BRANDT: SHADOW AND LIGHT AT MOMA PRESENTS A MAJOR REEVALUATION OF THE ARTIST’S CAREER