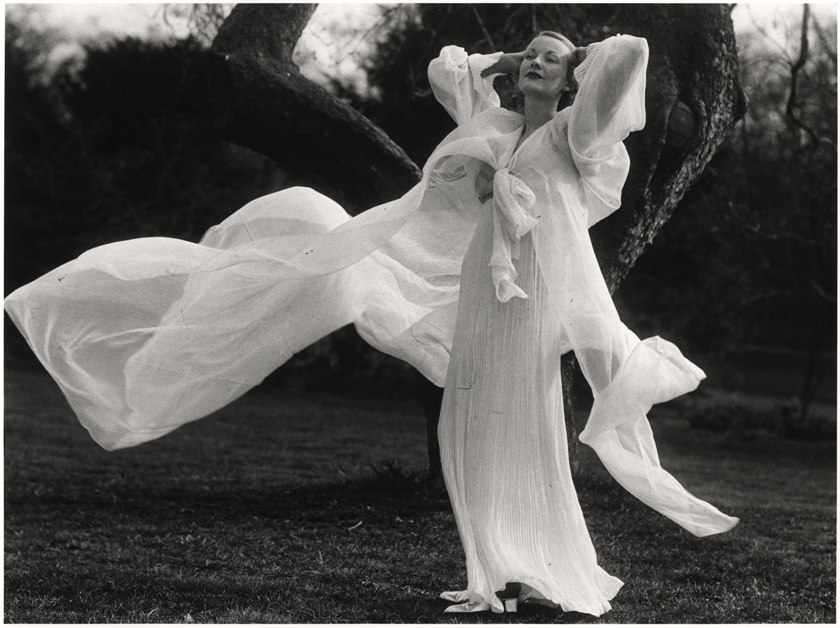 After Hamburg, Berlin, New York, San Francisco and Moscow, the Ludwig Museum, Budapest will host the so far most representative exhibition of the lifework of Martin Munkácsi, a photographer of Hungarian origin who acquired world fame in Germany and in the USA.

There are still many unexplored questions and contradictions regarding the private life and the professional career of this photo reporter, who came from a poor family but later worked for the most important magazines for the highest fees. As a young photo reporter, he primarily took pictures at sports events, and at the end of the 1920s, he worked in Berlin with László Moholy-Nagy and Ernő Friedmann (who later became famous as Robert Capa), for such innovative magazines of the thriving German market as Die Dame, Koralle and Uhu. In those years he was especially interested in documentary socio-photography. He took pictures of shabby basement homes, polo matches, people bathing at free beeches, a pilot school for women not far from Berlinsl, and marching German troops. After the events of 1933 and the subsequent “cleansing” of the staff of the Berliner Illustrirte Zeitung of Jews he left Germany. At the invitation of Harper’s Bazaar he settled down in New York. “Think while you shoot”, was his motto and fundamental professional principle. While he lived with his camera in his hand and took pictures of everything he saw, he heralded the importance of composition, editing and the idea that is born in the moment of clicking the machine. He revolutionized fashion photography. Due to his unique principles of composition and photographing models outside the studio, Munkácsi was considered the innovator of fashion photography in the 1930s.

Important American museums rejected the donation of the Munkácsi archives after his tragic death in 1963. His pictures and negatives were scattered around the world. The majority of his negatives disappeared for decades, but by fortunate coincidence, were found a few years ago.

It is to the credit of F.C. Gundlach, an admirer of Munkácsi’s work, who is a well-known fashion photographer and collector, that a lifework exhibition presenting all creative periods of his life will soon open in Budapest. Over 250 photos made between 1923 and 1963, with a great many vintage pictures among them, will be on display at the Ludwig Museum. After being published in newspapers and magazines, some of these photos were never published again, and were almost completely forgotten. A selection will also be presented from the magazines Munkácsi worked for, such as Pesti Napló, which was published in Budapest, the Berliner Illustrirte Zeitung and Die Dame from his years in Berlin, and Harper’s Bazaar, Life and Ladies’ Home Journal from his time in the USA. His own publications and the first editions of the monographs about his professional career will also be exhibited, as will important photo yearbooks in which he is mentionedsl.