THE TURNER PRIZE GOES TO BALTIC IN 2011 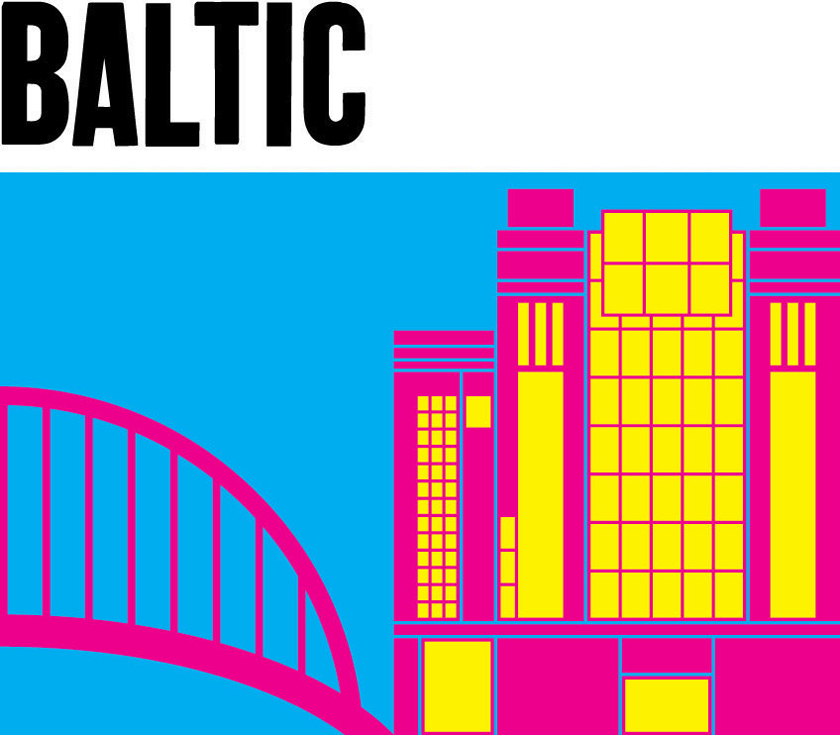 Tate and BALTIC Centre for Contemporary Art are delighted to announce that The Turner Prize will be presented at BALTIC in 2011. In 2007 the Prize was staged at Tate Liverpool as a curtain-raiser to Liverpool being European Capital of Culture in 2008. Following its success there, it has been decided that the Prize will be presented at Tate Britain and at a gallery outside London in alternate years. The first non-Tate venue outside the capital will be BALTIC in Gateshead.

Each year the Prize is judged by an independent jury. Chaired by Penelope Curtis, Director Tate Britain, the jury for The Turner Prize 2011 comprises: Katrina Brown, Director, The Common Guild, Glasgow; Vasif Kortun, Platform Garanti, Istanbul; Nadia Schneider, Director, Kunsthaus Glarus; and Godfrey Worsdale, Director, BALTIC. The four shortlisted artists will be announced in April 2011. The exhibition will run at BALTIC from Friday 21 October 2011 until Sunday 8 January 2012 and the winning artist will be announced at a celebratory event at BALTIC in December 2011.

The Turner Prize is awarded each year to a British artist under the age of fifty for an outstanding exhibition or other presentation of their work in the twelve months preceding. The Prize fund of £40,000 is divided between the shortlisted artists with £25,000 going to the winner and £5,000 to each of the other three artists. Previous winners include Tomma Abts, Gilbert & George, Antony Gormley, Damien Hirst, Steve McQueen, Gillian Wearing, Rachel Whiteread and Richard Wright.

Penelope Curtis said: “The Turner Prize has become a distinctive part of the British art calendar. It has previously toured to Liverpool, when it was Capital of Culture, and it will tour again, leaving Tate’s own galleries for the first time to be hosted by BALTIC. We are delighted that we can further Tate’s partnerships with pre-eminent regional galleries in this way, sharing with them such a significant event.”

Godfrey Worsdale commented: “In its short history, BALTIC has become recognised as a gallery where the ideas around new art can be interrogated, debated and engaged with at many levels, and its audiences continue to animate and increasingly inform that dialogue. If there is any exhibition of contemporary art in the UK today that embodies that interaction, it must surely be the Turner Prize; nothing is more able to project contemporary art into the public arena. That BALTIC is to provide the first home for the Prize outside of Tate affords an excellent opportunity for the gallery to widen and deepen this debate with its visitors. Importantly, the collaboration also demonstrates Tate’s sincere commitment to fulfill its national role as well as strengthening the partnership between our two institutions.”

Established in 1984 to draw greater public attention to contemporary art, The Turner Prize has played a significant role in provoking debate about visual art and has inspired growing public interest in contemporary British art in particular. It has become widely recognised as one of the most important and prestigious awards for the visual arts in Europe.

Laurence Sillars, BALTIC Chief Curator added: “It is tremendously exciting that BALTIC will host what is undeniably one of the most important and recognised prizes for contemporary art in the world. The exhibition will bring the work of four leading artists that represent the very best of contemporary British art to Gateshead. We look forward to welcoming visitors from near and far to BALTIC to see this extraordinary exhibition and to participate in the exhilarating debate that never fails to accompany the Prize.“

Alison Clark-Jenkins, Regional Director, Arts Council England, said “BALTIC is one of the most ambitious visual arts organisations the Arts Council supports and we are delighted that people in the north east will have the opportunity to see the exciting new British art which The Turner Prize represents. Attracting The Turner Prize to the region will have knock on economic benefits attracting visitors to the north east and further demonstrating that BALTIC is a world class arts venue operating on an international stage.”

Leader of Gateshead Council and trustee of BALTIC, Mick Henry, added: “This is wonderful news for BALTIC and underlines the gallery’s position within the art world as one of the top venues for hosting such a prestigious event. This is fantastic news for Gateshead, and our ambition to be seen at the forefront of creative industry and cultural regeneration. This will further boost our visitor economy and we look forward to what other interests are generated in NewcastleGateshead as a result.”

THE TURNER PRIZE GOES TO BALTIC IN 2011