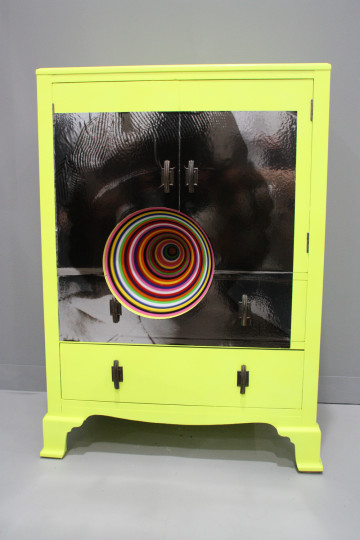 LONDON, AWAY WITH THE FAIRS…

LONDON, AWAY WITH THE FAIRS… Frieze Art Fair 2011 Regent’s Park, London. October 2011. Text by Francesca Di Fraia For the ninth year in a row, the Frieze Art Fair opens its gates to the international public. Only twenty years ago, frieze was a fledgling international art journal founded by two recent 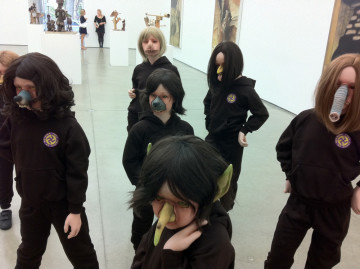 Jake or Dinos Chapman. White Cube Mason’s Yard & Hoxton Square, London 15 Jul—17 Sep 2011 Text by Francesca Di Fraia Probably the only ones of the Young British Artists group that did not graduate at the Goldmiths Art College, Jake and Dinos Chapman return to  East London with a 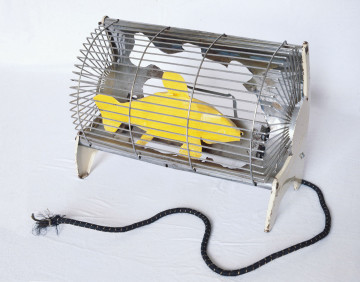 LONDON, AWAY WITH THE FAIRS…