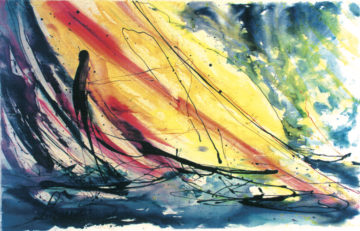 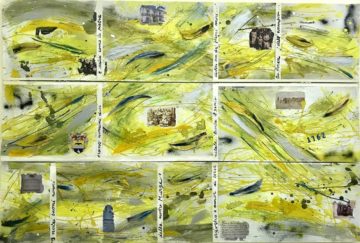 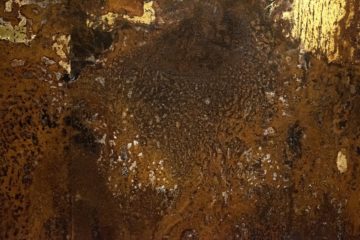 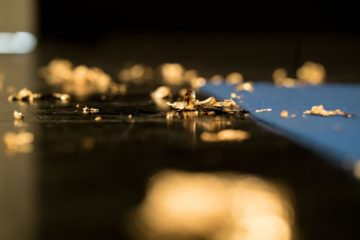 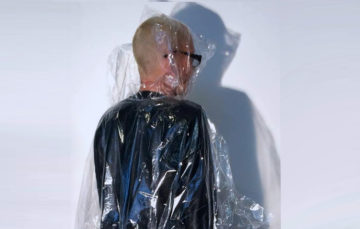 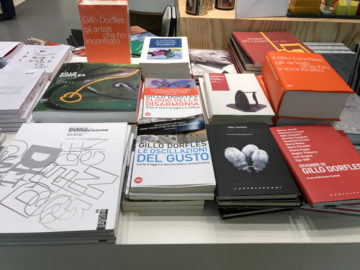 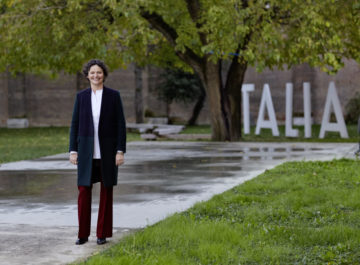 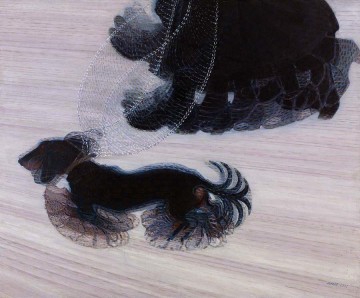 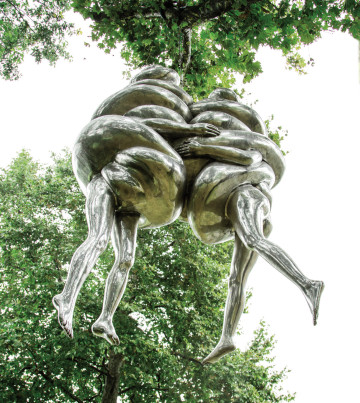 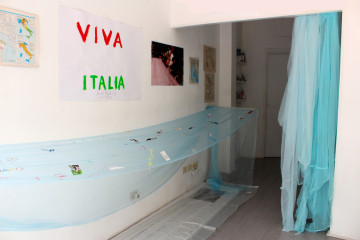 by Raffaella Losapio A Stitch in Time, is a participatory project of David Medalla, begun in 1967 on white cotton towels, and proposed in the decades in different versions in different parts of the world, such as: Documenta 5, Kassel, 1972 Survey of the AvantGarde in Britain, Hose Gallery, London, 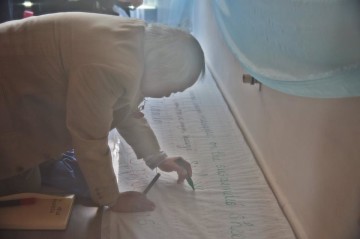 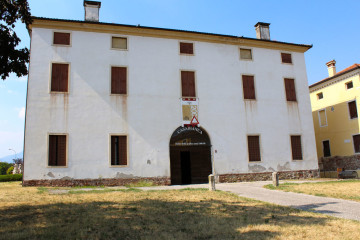 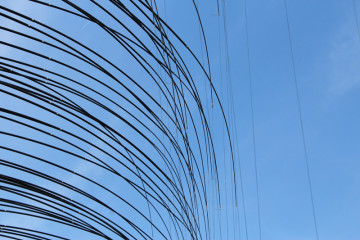 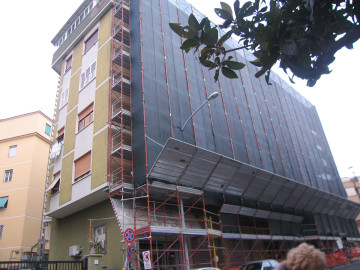 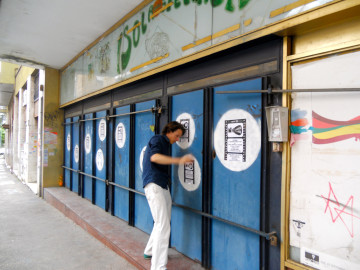 Where there is no atmosphere, sound and music cannot spread. So space is a realm of silence – complete silence. But even here, humans will not give up on their favorite method of universal communication: through music, we reveal our existence to anyone out there beyond planet Earth. On board 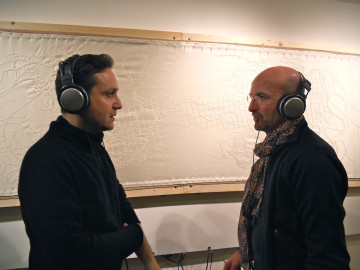 The Cavalier Mario Boselli, president of the National Chamber of Fashion, during a press conference at Palazzo Marino, in the presence Councillor Culture, Fashion and Design Stefano Boeri, today announced the latest edition of White Milan, the exhibition dedicated to the new language of fashion which will take place in

The project of Dan Flavin (1933-1996), one of the main protagonists of Minimal Art, was completed two days before his death in 1996. His latest achievement is the fascinating and exciting permanent installation of lights and fluorescent colors in Santa Maria in Chiesa Rossa in Milan, the space designed in 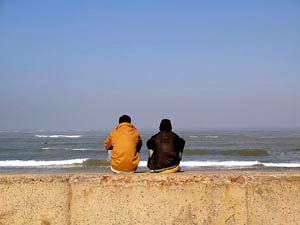