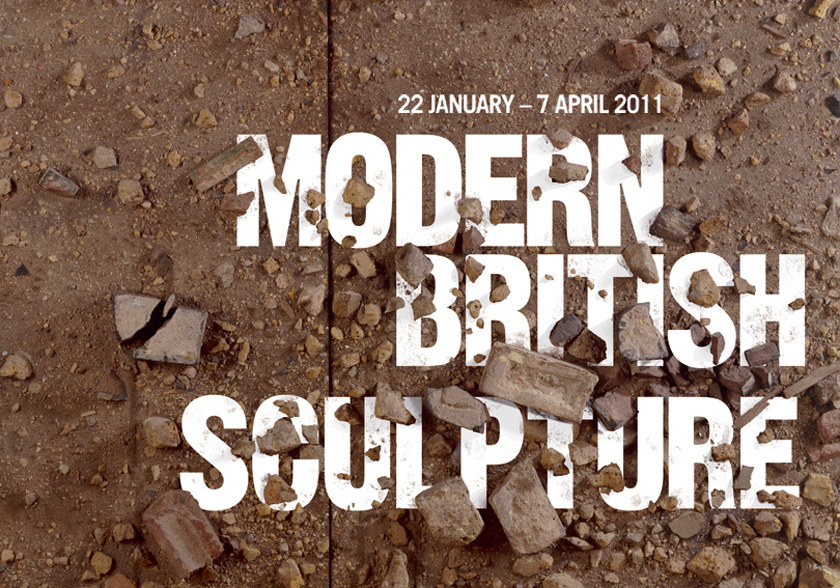 LONDON. Unlike other shows hosted by the Royal Academy, Modern British Sculpture is preceded by ungenerous criticisms spreading from the media and the general public. The visitor who enters the rooms of the Academy carefully looks around in search of what could have possibly undermine the success of the show. It doesn’t take much to find the biggest crack. The panel in the first room presents three major questions: “What is modern?” “What is British?” “What is sculpture?” . Questions that by the end of the show leave the public with enormous confusion. Disappointment that perhaps has to do with the challenge posed by the ambitious curatorial project of Tate Britain’s director, Dr. Penelope Curtis, and the artist Keith Wilson. The show is designed as a site-specific project where a broad selection of works – yet somehow hybrid and oblivious to other major British artists like Kapoor, Gormley and Whiteread – tracks the different paths that has gathered artists around the main institutions in London, sometimes despite their geographical origin.

The aim of the curators was to put the Royal Academy in an abstract epicentre from which artists, research fields, attitudes, philosophies branch off witnessing, as they go, the British culture, style, debate. Ancient sculptures from India, Thebe, Assyria, Rapa Nui account for British sculptures as they nowadays are part of London-based museums, the UK establishment.

The archaeological section is followed by an impressive Epstein’s Adam, a sculpture mirroring large scale works kept at the British Museum, and an sexually allusive marble snake by Moore, a smaller scale sculpture. The very heart of the show’s rationale is then found in a representation of Queen Victoria seated on a throne. Another exemplar where statuary and monumental are brought together to symbolize the power flanked by the arts, in this case embodied by the depiction  of three male figures who happened to be Presidents of the Royal Academy.

But as we turn our backs to the Queen a section on Chinese ceramics collected by  Eumorfopoulos, a British connoisseur of Chinese art, forces us to deal with a crucial question: is this really British? Can artifacts, crafts, be considered sculpture as such? Is this section worth the exclusion of other artists?

But fortunately, to the delight of the public, the four most representative rooms of the exhibition guide the visitor through a range of aesthetic vibes. The rooms are dedicated respectively to the dialogue/dichotomy of Moore and Hepworth’s works; to the early example of installation art found in Environmental Constructions by Pasmore and Hamilton’s On Exhibit; to Anthony Caro’s Early One Morning that synthesises and goes beyond the abstraction-figuration/horizontal-vertical tensions observed in Moore and Hepworth; and finally to the late 80s and early 90s, an era of change where sculpture meets photography.

Maybe the only big mistake is that the show doesn’t span across all of what the public reckons deserves to hold up the national flag of sculpture, maybe the curators “just” needed to demand a larger space to include the “big absents”, or maybe, they could have given the show a different name.

American Express is proud to support the Royal Academy in the opening of this very special exhibition which brings together important and influential works of British sculpture that are being restored and will be shown for the first time in a generation.”

CATALOGUE
Modern British Sculpture will be accompanied by a fully illustrated catalogue edited by Dr Penelope Curtis and Keith Wilson, explaining the choices of works in the exhibition. Fourteen short essays have also been commissioned from a range of different voices, including artists, art-historians and younger scholars.