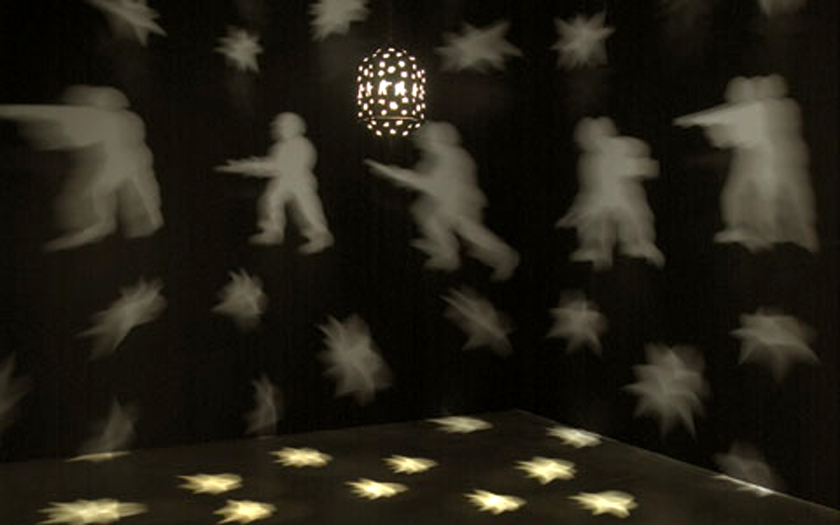 Mona Hatoum first became widely known in the mid 80s for a series of performance and video works that focused with great intensity on the body. Since the beginning of the ‘90s her work has moved increasingly towards large-scale installations and sculptures that aim to engage the viewer in conflicting emotions of desire and revulsion, fear and fascination. Her work addresses notions of displacement, uncertainty and conflict through the use of familiar domestic objects transformed into foreign and sometimes threatening sculptures.

The exhibition, which follows a five-week residency by the artist in Beirut, will feature recent work as well as a number of new works developed especially for Beirut Art Center.