LINDSAY SEERS – IT HAS TO BE THIS WAY² – BALTIC CENTRE | GATESHEAD 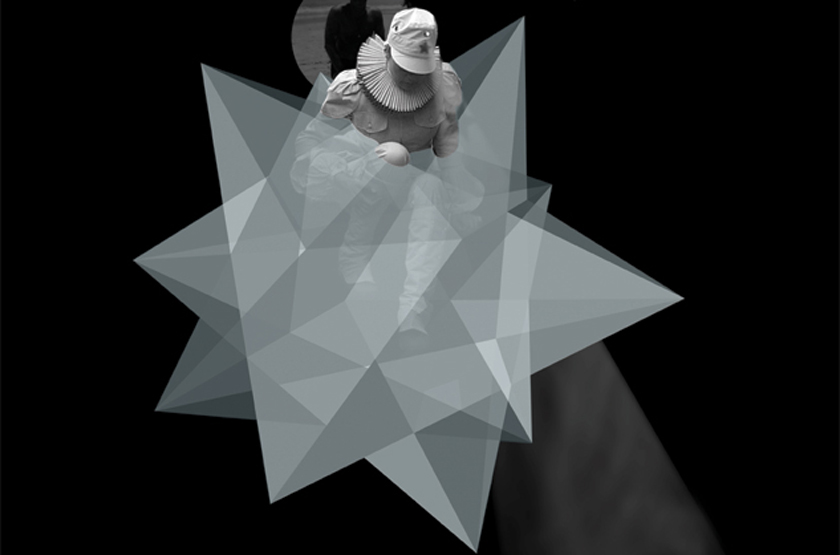 13 January 2011
BALTIC Centre for Contemporary Art presents It has to be this way² by British artist and Derek Jarman Award winner Lindsay Seers from Saturday 12 February to Sunday 12 June 2011.
“I was her mother but she was never my daughter and now she has gone missing, I can honestly say that I never loved her”
This short, opening sentence of It has to be this way² characterises the ambiguities of a work in which a camera lens rather than a scientific recorder of events, becomes a crystal ball that makes no distinction between the imagined, the past, the present or future. In Seers’ photographic explorations history is constantly reconfigured, as if it contains an infinite, virtual potential for different outcomes already embedded in one another.
It has to be this way² represents these complexities and uncertainties. The film, presented within an installation, resumes the story of the artist’s step-sister Christine Parkes, explored in previous works. Projected onto a circular screen within a structure derived from a Swedish fort on the West African Gold Coast, Seers’ mother Pamela Parkes narrates the tale. She recalls her relationship with her daughters and her husband’s involvement in diamond smuggling. The viewer is immersed in this environment, where personal histories collide with wider political forces. Driving through this is an undercurrent which reveals the instability of memory against the fact of an image.
A 175 page paperback novella, edited by M. Anthony Penwill, accompanies the exhibition and copies will be available to visitors.
It has to be this way² was co-commissioned by the National Gallery of Denmark, Copenhagen and Mead Gallery, Warwick Arts Centre, University of Warwick in association with Matt’s Gallery, London.

LINDSAY SEERS BIOGRAPHY
Lindsay Seers studied for a BA Fine Art, at the Slade School of Fine Art, London from 1991–94 and gained an MA in Fine Art from Goldsmiths College, London in 2001. She was the winner of the 2009 Derek Jarman Film Prize and in 2010 was a recipient of the Paul Hamlyn Visual Artists Prize. She also received the Wingate Scholarship from The British School at Rome 2007/8.

Solo exhibitions have included: It has to be this way1.5, aspex Portsmouth (2010/11), It has to be this way, Matt’s Gallery (2009); Swallowing Black Maria, Smart Project Space, Amsterdam (2007); The truth was always there, The Collection, Lincoln (2006); Eyes of Others, Gallery of Photography (2005), Dublin; I saw the light, Gasworks Gallery, London (2005).
She has participated in group shows including: Steps into the Arcane (Kunstmuseum Thurgau, Switzerland (2010/11); Persistence of Vision, Nikolaj Art Centre, Copenhagen (2010/11); Altermodern, 4th Tate Triennial, Tate Britain (2009); Event Horizon, Royal Academy of Art (2008); Cinemart, The Auditorium, Rome (2007); Foreign Bodies, White Box, New York (2007); The Lost Collection of an Invisible Man, The Laing Art Gallery, Newcastle (2003). Lindsay Seers is represented by Matt’s Gallery, London.

BALTIC is a major international centre for contemporary art situated on the south bank of the River Tyne in Gateshead, England.
BALTIC presents a constantly changing, distinctive and ambitious programme of exhibitions and events, and is a world leader in the presentation, commissioning and communication of contemporary visual art. BALTIC has welcomed over 3.5 million visitors, since opening to the public in July 2002.

LINDSAY SEERS – IT HAS TO BE THIS WAY² – BALTIC CENTRE | GATESHEAD