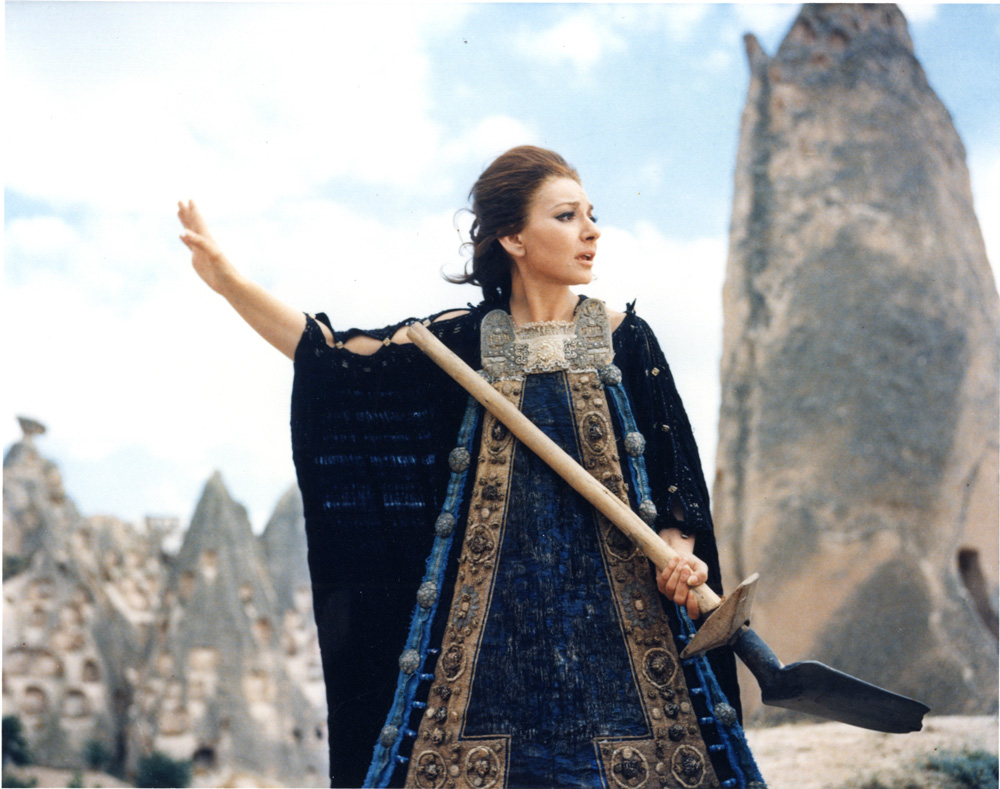 Pier Paolo Pasolini is a full retrospective of recently restored prints of the director’s astoundingly modern, prescient cinema works. Pier Paolo Pasolini (1922–1975) was a highly acclaimed essayist, poet, and composer before he started making films. His cinematic legacy is distinguished by an unerring eye for composition and tone and a stylistic ease within a variety of genres—several of which the director reworked, and all of which he invested with his own distinct touches. It is, however, Pasolini’s unique genius for creating images that evoke the inner truths of his own short life that truly distinguishes his films. Pasolin’s debut film, Accattone (1961), screens along with Mama Roma (1962), The Gospel According to St. Matthew (1964), Medea, (1969), and many others.

The exhibition is supported by Gucci.