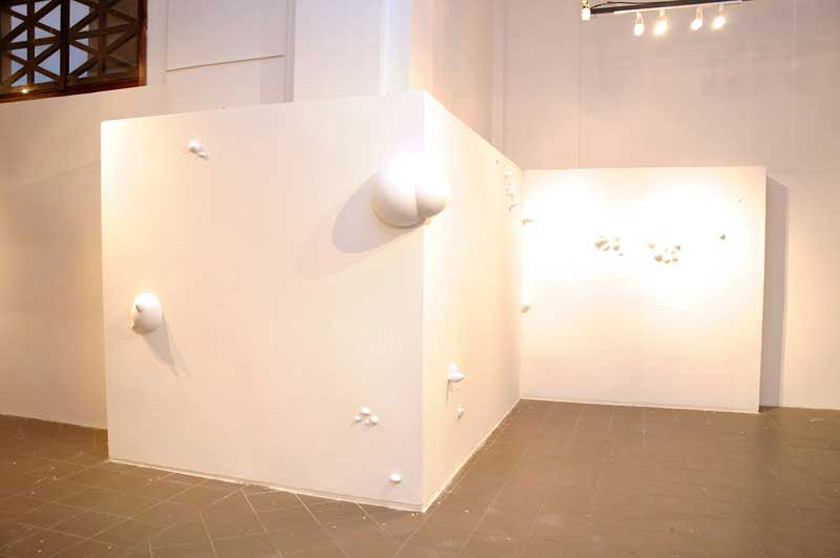 Artists, critics and art historians will make a date in Nicaragua for the first week of November to participate in the seventh Visual Arts Biennial of the Central American Isthmus (BAVIC seven), under the coordination of Fundación Ortiz Gurdian.

Forty-five artists will participate in BAVIC seven with 60 works, including pieces by distinguished creators who have had successful exhibitions and shown in galleries in the United States and Europe.

For BAVIC seven, Casa Derbishire of the Arts Centers complex of the Foundation Ortiz Gurdian of the city of León was designated to house a collection of contemporary art made up of pieces that won awards and mentions in the Nicaraguan Biennials and those that have participated in the six previous editions of the Biennial of the Central American Isthmus, several of them prize winners. This will be a permanent exhibition starting in November 2010.

November 3:
Conclusion of the Theoretical Event and Inauguration of the FOG
Contemporary Art Center,
León, Nicaragua.