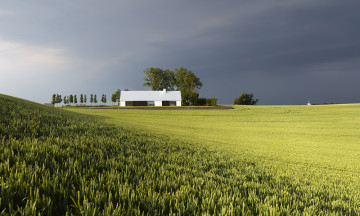 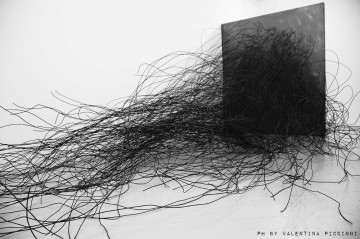 Davide Dormino – L’origine della trama¹ Music by Diego Buongiorno Exhibition from 28 January to 7 March, 2012 MuGa Multimedia Gallery – Via Giulia 108/109 Roma Davide Dormino has crafted a “sculpture” to tell the story of the evolution of a creative process: the passage from artisan to artist. This 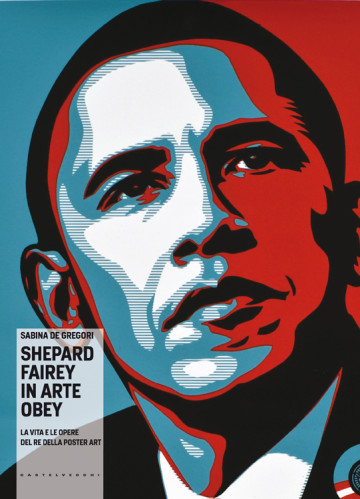 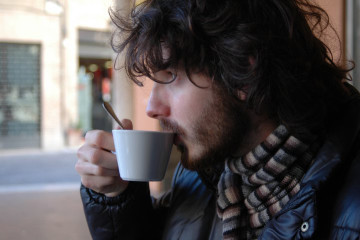 MADALIN CIUCA – ONCE EVEN THE TREES HAD EYES – FALCONARA 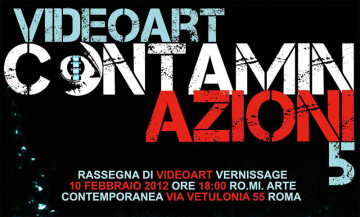 RO.MI. contemporary art presents VIDEOART-CONTAMINATION FIFTH REVIEW Saturday, February 18, 2012, at 18 and up to March 24 Via Vetulonia, 55 Roma This fifth-CONTAMINATION VIDEOART festival continues to be characterized by the proposed content and video from styles as diverse as the mirror of our complex contemporary reality.  After the 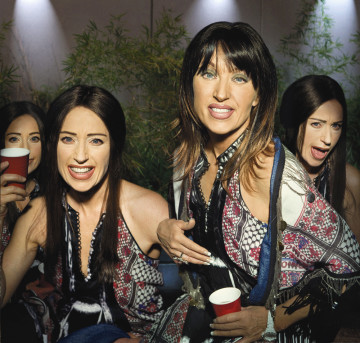 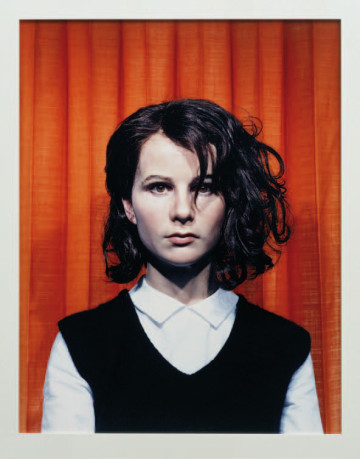 WILL RYMAN: ANYONE AND NO ONE – PAUL KASMINGALLERY – NY

Katrin Sigurdardottir shows in the Icelandic Pavilion at the Venice Biennale 2013 Artist Katrin Sigurdardottir has been selected to represent Iceland at the Venice Biennial, La Biennale di Venezia 2013. The Minister of Education, Science and Culture, Katrin Jakobsdottir, announced the artist of the Icelandic Pavilion at a press conference

Ronchini Gallery Expands into Northern Europe with the Opening of New London Gallery 22 Dering Street, Mayfair, London, 16 February 2012 Since its inception in Umbria, Italy, Ronchini Gallery has been dedicated to exploring pioneering movements at the forefront of Italian contemporary art practice whilst also representing an international spread 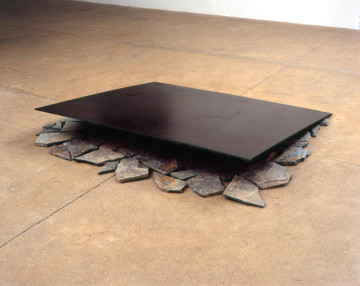 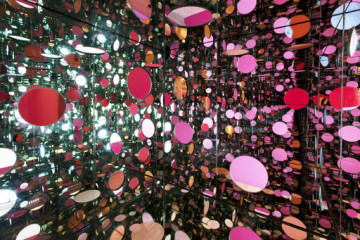 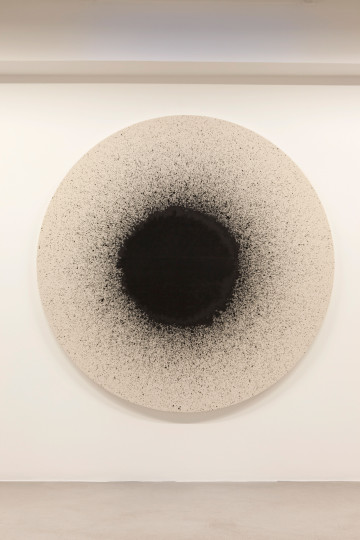 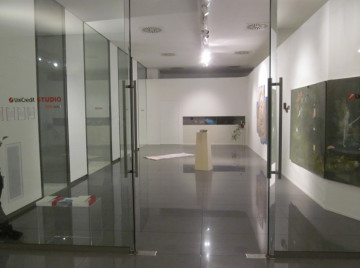 UniCredit Milan presents the sixth exhibition of UniCredit STUDIOS, the network of exhibition spaces dedicated to young artists CARTE BLANCHE #6: The Painter who Fled the Wind. Five artists in search of Antonio Donghi. A bridge between past and present: five young  artists interpret the works and research of one